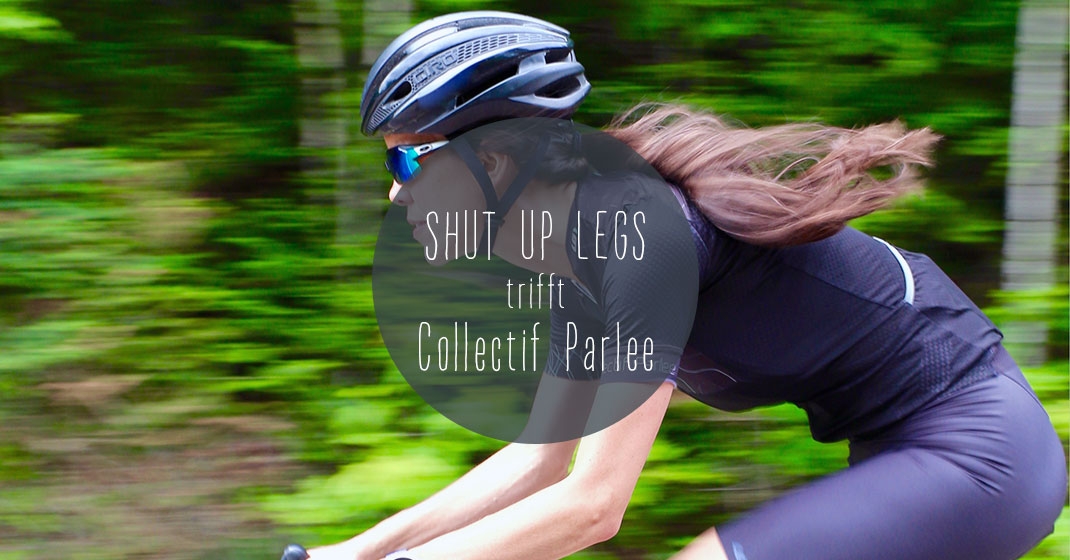 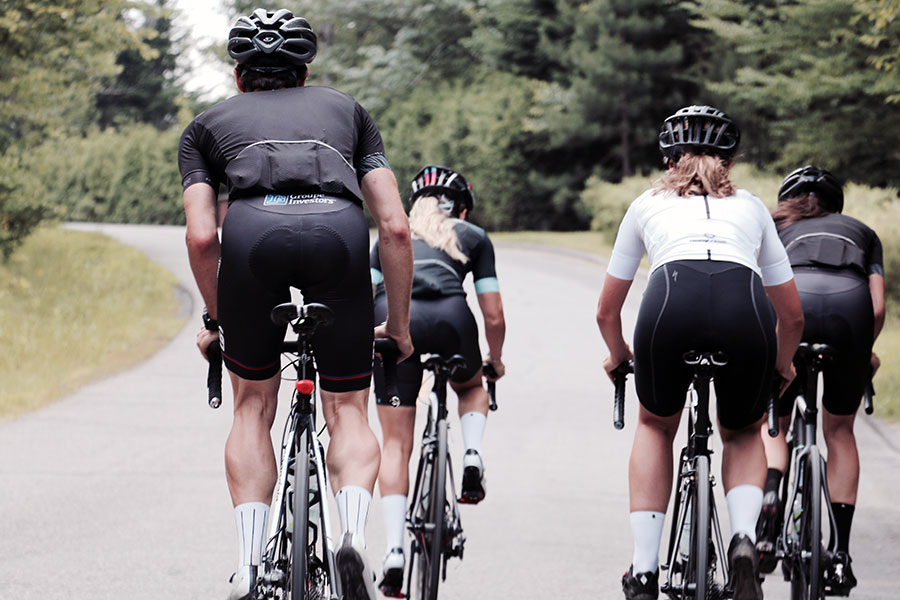 Shut Up Legs: First of all, thank you for answering our questions today. In case people haven’t heard of Collectif Parlee. Who are you and what are you doing?

First and foremost, it’s a group of friends with a common interest for cycling.
The Collectif reflects the concerns of a group of cyclists who have made their practice a way of life through which they express their interests for aesthetics, as well as an idea of the effort where victory is a goal, with the obligation to achieve this by having shown panache.
It is the „riding“ and the „how to ride“ that intertwine, and form the philosophy of cycling where beauty is everywhere, in the equipment and in the gesture.

SUL: Since when do you exist as Collectif Parlee and what was your motivation to start the collective?

Back in 2011, I started questioning the race team sponsorship model where a company would give me money to put their name on our jerseys and get little to no visibility in return. I felt like the model needed to be rethink. I then went 2 years as an independent racer along with friends from the sponsored era. We knew we wanted to keep riding together but we needed to do things differently. The idea of the Collectif hit us at that moment, why not regroup, race and train together but without digging for sponsorship. Instead, every member of the team would bring in something to make the team work (design, connection with a bike supplier, generating content, etc…). The Collectif was born in the fall of 2014.

SUL: Can you tell us a bit more about Collectif Parlee as a cycling club. Do you have regular training rides and meetings or do you guys meet “occasional”?

Most team members are family-man, business owners and have a pretty busy schedule. We meet whenever we can but nothing is mandatory. Say we’re a bunch of free electron on a collision course, good things happen when we meet but it’s never easy to predict when this is going to happen. 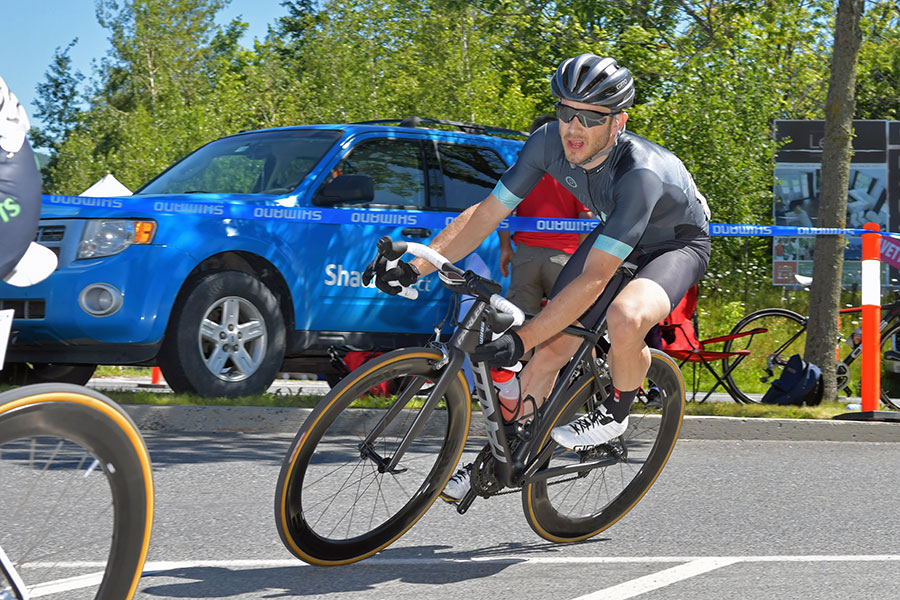 SUL: Some of your movies and especially the movie “La Cassure” reminds me of the style and storytelling of Wes Anderson. Is that intended or is it just my impression?

You’re spot on. Every short film was an essay, La Cassure wanted to explore the twist and turns of a brotherhood relationship and the space in which it was filmed, Boston and surroundings inspired Thomas Rinfret, the director, to go down the Wes Anderson way. It’s the most peculiar movie we’ve made, it’s a love-hate relationship for most.

SUL: How is riding in Canada in general and in your homebase Quebec in particular? Is it a terrain for rouleurs or mountain goats?

The East end of Canada is a rather old geological formation resulting in very little high mountain, in fact, in nothing that stands out. You’ll typically find short, steep climbs, tons of rolling hills and flat sections. I guess this is why we have a tendency to be pretty good rouleurs.
The very few super strong Canadian climbers are from the west coast where you’ll find actual mountains.

SUL: The Podcast “Radio Bidon” is your newest project, unfortunately at the moment it is only in French. Is there also an English version planned?

Not at the moment. Both David and myself are comfortable in English but French is the language we were raised in. To stand out, we want our first year to be as good as possible, meaning we won’t allow ourselves to stumble, search for our words. In French, the chemistry works and the results are what we want them to be. That said, I’ve learn to never say never… 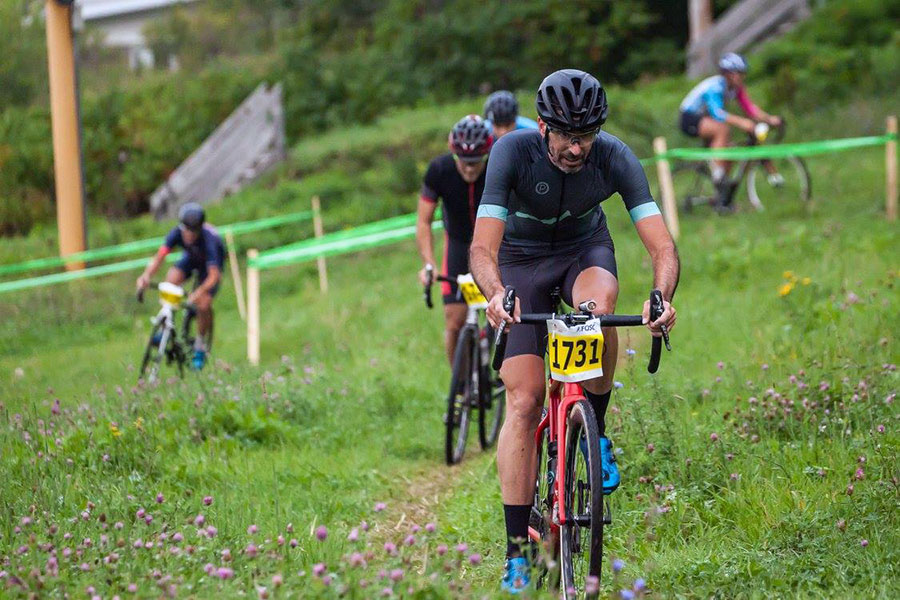 SUL: What are your plans for the upcoming year 2018?

Play bikes, generate content that I’d want to look at, race to our fullest potential, eat cake and drink the best beer we can find.

SUL: Thank you so much for this Interview Charles. It was a pleasure to feature you guys on the blog! 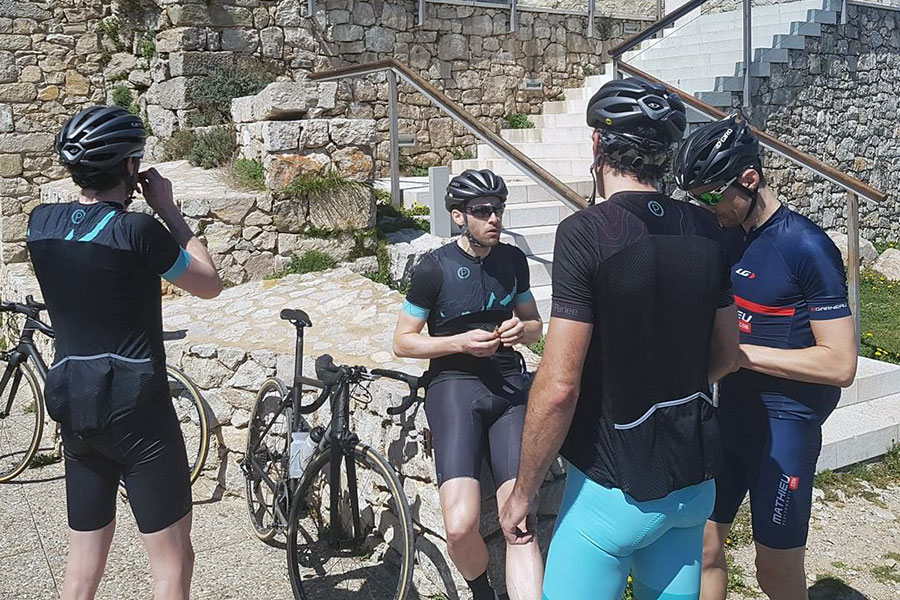